Our core team, led by Maggie, consists of experienced professionals who have collaborated closely with each other for many years, and who dedicate a significant portion of their time to Sokrates Partners projects.

Moments Can Change a Life 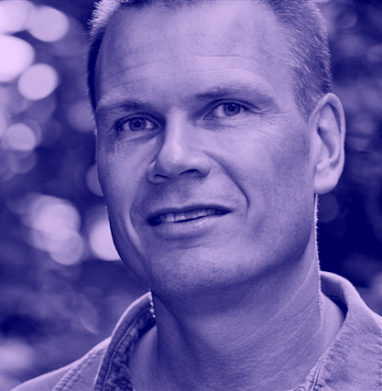 At the age of 15, whilst on a geography field trip, Michael and his class were asked to walk up the imposing Grisedale Pike in the English Lake District; this kick-started a lifelong love of mountains. Michael has since shared his passion by introducing hundreds of people to the joys of the high hills. As a qualified mountain leader he has led expeditions and seen people’s eyes opened in the Alps, Himalayas, Rockies, Andes and many other smaller ranges in Oceania, Africa and Europe.

It was whilst surveying a remote glacier in North Norway for his BSc thesis that Michael had another life changing moment. When he was sharing a mug of tea with a friend, watching the sun reflecting off the 80km wide ice-cap below, the discussion turned to what job might pay them to be in such a place. It turned out that the British Army’s Royal Engineers happily employ Officers to travel the world to climb mountains and make maps. The chance to play with explosives and giant armored vehicles was an added bonus. After 7 years service, including operational duty in jungle, desert and urban environments, Michael found himself back as a civilian wondering; “what next?”

A chance meeting with the inspirational head of a leadership development group provided a neat solution. His personal mantra was “If you don’t know what to do, try something. If you enjoy it; keep doing it. If not; stop doing it and try something else”. Michael adopted this immediately and has spent a very happy 12 years evolving and adapting his expertise in Leadership Development. His solid experience of leading in difficult situations provides a frame of reference for his work; new concepts that he comes across are tested by asking; “Could I have applied this in practice?” If the answer is “yes”, then it will be admitted into his repertoire of ideas. Usefully, the many industries he works in constantly expose him to new ideas, as does his extensive reading in science, mathematics, and history. Michael often hears clients tell him how inspiring and infectious they find his thirst for learning. He will continue enjoying his profession until he stops learning new things, at which time he will happily move on and find something new.