Our core team, led by Maggie, consists of experienced professionals who have collaborated closely with each other for many years, and who dedicate a significant portion of their time to Sokrates Partners projects. 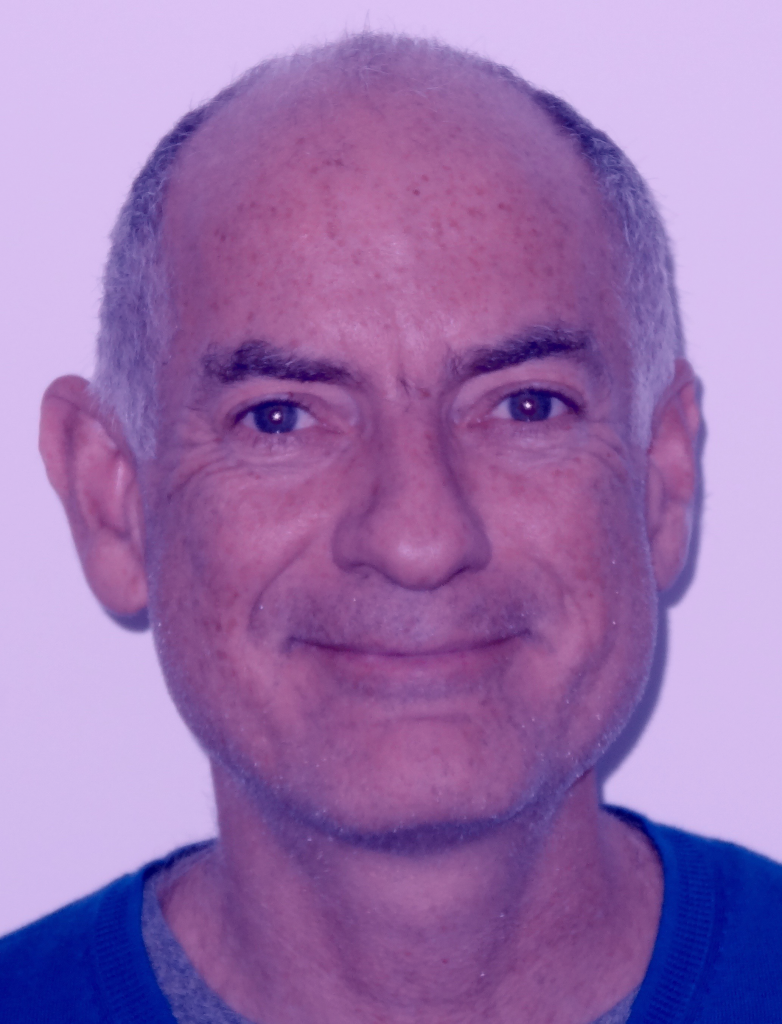 Jason is fascinated by culture, and what makes people tick. He is a hybrid of cultures himself; his mother is straightforwardly British, but his father is originally from South Africa (having been kicked out for his anti-apartheid work), with the prior generation migrating there from Eastern Europe and Russia around the time of the Revolution. Perhaps this is what makes him so restless – he is continually in search of learning, transformation and change, which forms the bedrock of his professional work with clients.

In all his work, Jason seeks to unlock potential and release energy (mental, physical, emotional and spiritual) in individuals, teams and systems. He enjoys operating at various levels – from one-on-one coaching (where purpose and meaning is rarely off the agenda), through facilitating team alignment and consulting on whole systems cultural change – and, unsurprisingly, working in different cultures. A particular focus is helping people to shift to increasingly complex ways of understanding the world – drawing on Bob Kegan’s work on Immunity to Change and adult development. Travel is an enduring passion, particularly tapping into what makes places and people unique.

Jason’s early career was eclectic, ranging from research through teaching and marketing; he found his true calling twenty years ago, and has since alternated between working in complex, leading-edge multinationals, and being a consultant. He is a fully qualified executive coach and is currently studying for his third Masters degree, in coaching. In whatever spare time he has left, Jason can be found putting his body through the strains of cycling, running and triathlons; cooking and seeking out interesting food and drink; reading and cinema going; and faithfully following the glorious Arsenal football team.